Tumblin’ tentaclebeasts! It’s been a mere five days but the Unnatural Order Kickstarter has reached its initial funding goal! This will allow us to switch our rate-of-pay for contributing authors from a flat rate to a per-word rate, which is awesome.

From here, hitting further stretch goals will allow us to increase this rate of pay, as well as to start paying for production services currently being offered to us pro bono by members. Which, again: awesome!

There’s still plenty of time left for us to get to these goals, and plenty of awesome reward tiers including:

And, of course, plenty of copies of the anthology itself, including the Kickstarter-only hardback edition. So if you haven’t already grabbed yourself some monstrous fun… the writhing dark awaits! 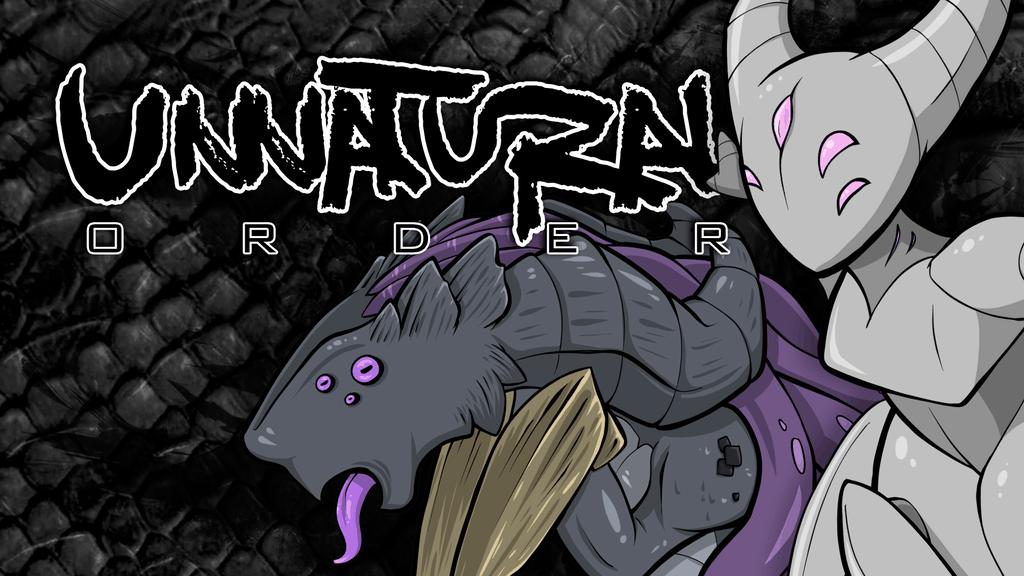