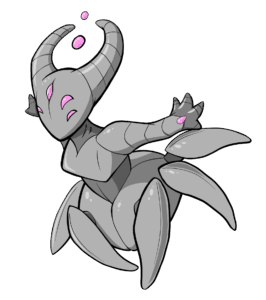 The CSFG is very excited to announce its monstrous next anthology, Unnatural Order, edited by Alis Franklin and Alyssa Wickramasinghe!

The dragon on her hoard. The horror in its void. The word-spanning AI. The demon reaping souls. Too often fiction portrays the non-human as Other; as a threat to be destroyed, to be conquered… or to be “saved”, assimilated back into the teeming throngs of humanity.

Not this time. This time, it’s the non-humans’ turn. What is life like, to be imperfect. To observe humanity from without? What does it mean to be seen as horrific, to be rejected… and to overcome that? Or embrace it? To embrace it or reject it? And what does our love of these stories tell us can we, as human readers, learn from that about ourselves?

Unnatural Order is an anthology for strange days and grotesque beauty, as the monstrous seeps out from the dark, and makes the light its own.

More information about the anthology’s theme and submission requirements may be found at the submission call page. Due to some tight timeframes, submissions for the anthology are open immediately and will remain open through October. Also keep an eye out for our crowdfunding campaign, launching in August, for a chance to pick up some sweet, monstrous swag (and pre-order copies of the anthology while you’re at it).

Further updates will be coming shortly, so sharpen your claws and polish you horns, and in the meantime… get writing!